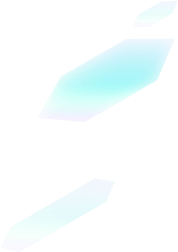 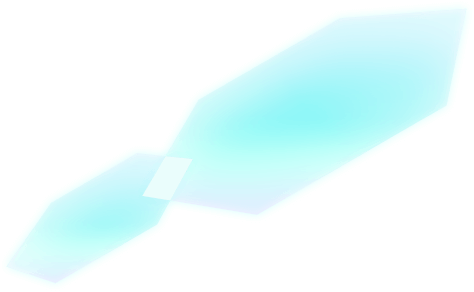 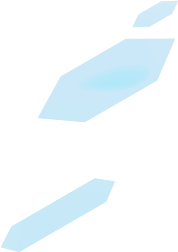 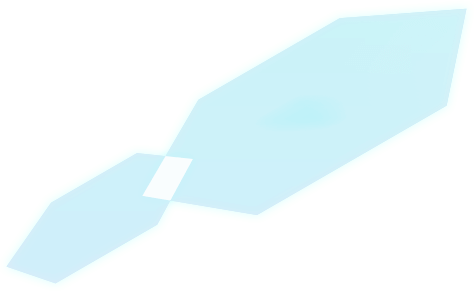 April 2095. A century has passed since magic was established as actual technology.
The two siblings enroll at a prestigious school for magicians called the National Magic University Affiliated First High School, better known as "Magic High School.”
Tatsuya, the older brother, is an “irregular” with a fatal flaw to his magic powers. The younger sister, Miyuki, is a star student with unmatched magical talent.

Though they are now close enough to be mistaken as a couple, just a few years ago, the two had a dysfunctional relationship, where they were nothing more than a master and servant.

One incident, however, alters their relationship forever. Three years ago in Okinawa, an unforgettable experience turns their souls and destinies on their heads.

From the hit series with over 20 million copies sold worldwide comes the new Reminiscence Arc, the prologue to the duo's magic school life.